Atari Inc., known for “Pong” and “Asteroids” filed for Chapter 11, 2013 among decades of financial problems.  It has been affiliated with the French company Infogrames, which changed its name to Atari S.A. in 2003.  The U.S. operations have filed for bankruptcy presumably shield itself and three of its affiliates from the challenges faced by its French parent company.

In a press release it states, “With this move, the U.S.-based Atari operations seek to separate from the structural financial encumbrances of their French parent holding company, Atari S.A. (formerly Infogrames S.A.) and secure independent capital for future growth, primarily in the areas of digital and mobile games.”

The company is seeking $5.25 in debtor-in-possession (DIP) financing from Tenor Capital Management.

The 31-year-old brand is known worldwide for the video games “Pong” and “Asteroids.” 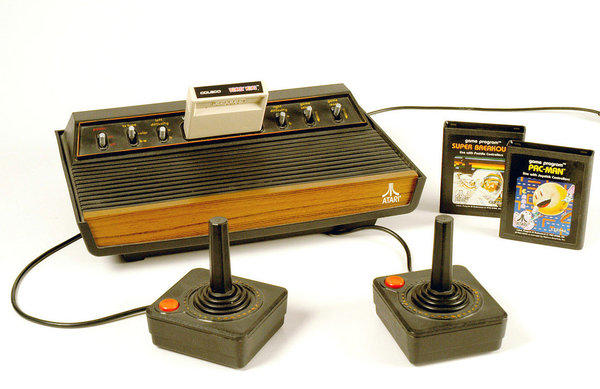 Within the next months, Atari plans to sell all of its assets in a sale free and clear under Bankruptcy Code section 363. The assets include the Atari brand logo, and many of its iconic game franchises including Pong, Asteroids, Centipede, Missile Command, Battlezone, Tempest, Test Drive, and Backyard Sports.

How to take advantage of 363 sales.

Origin of the Name “Atari”

Before Atari’s official incorporation, one of its founders, Nolan Bushnell, wrote down several words from the game go, eventually choosing atari, a term which in the context of the game means a state where a stone or group of stones is imminently in danger of being taken by one’s opponent. In Japanese, atari (当たり, あたり, or アタリ) is the nominalized form of ataru （当たる, あたる, or アタル） (verb), meaning “to hit the target” or “to receive something fortuitously”. The word ‘atari’ is used in Japanese when a prediction comes true or when someone wins a lottery. Atari was incorporated in the state of California on June 27, 1972.

*For information Technology Law, Culhane Meadows received a Tier 1 ranking in Atlanta, GA and a Tier 3 national ranking. This website and the communications herein may be considered attorney advertising. Previous results are not a guarantee of future outcome. This website is for informational purposes only and does not constitute legal advice. The information herein is not intended to create an attorney-client or similar relationship. Please do not send us unsolicited confidential information. Whether you need legal services and which lawyer or law firm you select are important decisions that should not be based on this website alone.